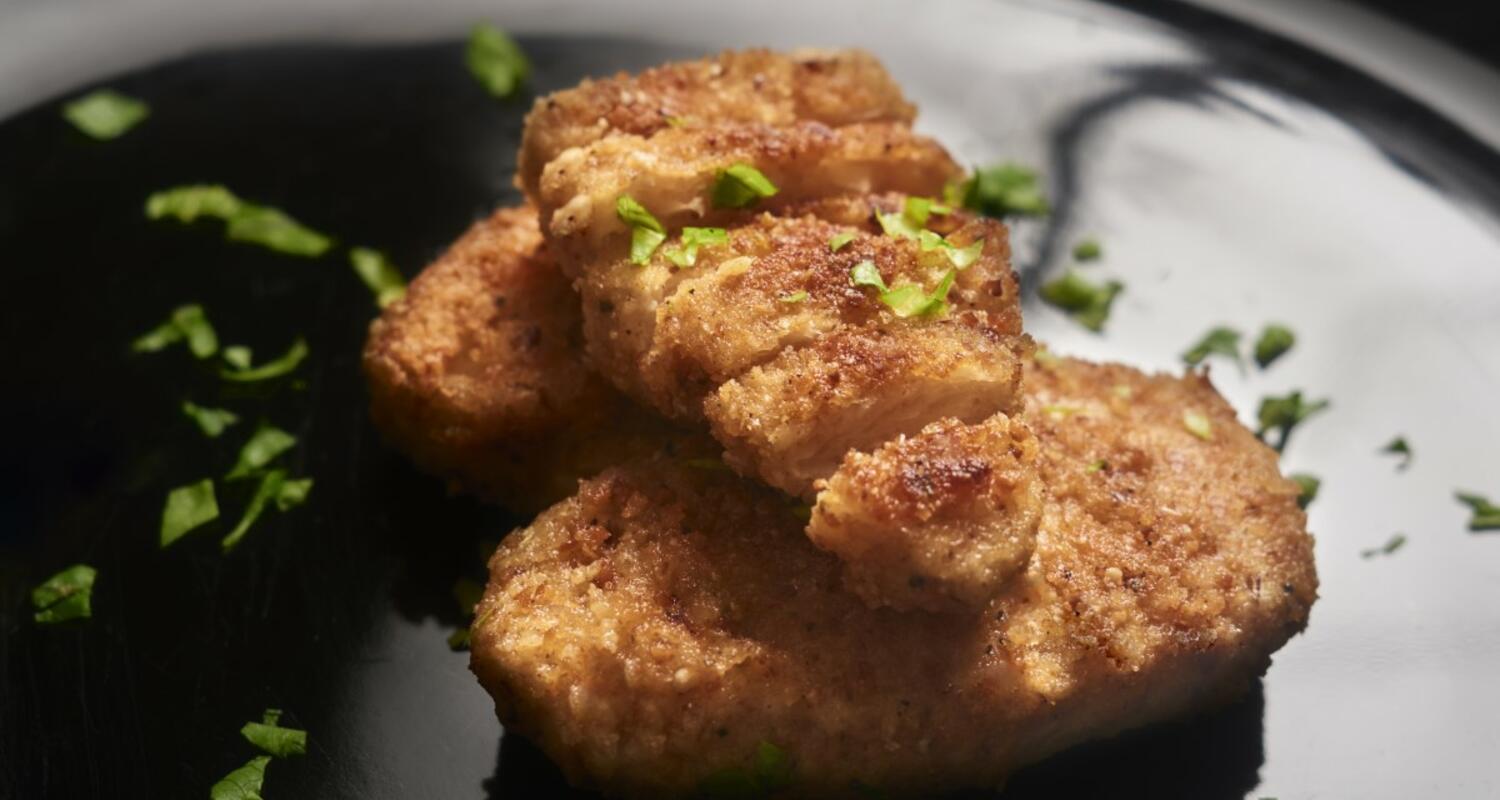 Mogale Meat, a South-African cellular food-tech company, and their team showcased Africa’s first cultivated chicken on March 30th, 2022. This action not only represents a first for Africa, but also the birth of a major new technological drive to produce more essential animal protein for people. Cultivated meat is a potential game-changer for the planet, and more specifically for Africa’s biodiversity and wildlife conservation.

With the expanding population in Africa, which is expected to double in the next 30 years, we are rapidly outstripping our ability to supply affordable and nutritious food. Cultivated meat has the promise to address food security and add nutritional value without further high-impact agricultural practices that are having devastating effects on Africa’s biodiversity and wildlife.

In recent years we have seen the food industry pivot towards alternative meat and sustainable sources of protein, with plant-based meat-like products, and now cultivated meat coming onto the scene. Globally there are already over 100 start-up companies working in the cultivated meat space with billions of dollars being invested. It is thrilling that South Africa is among those 100 companies and has achieved such a significant milestone of showcasing Africa’s first cultivated chicken.

Over the past 18 months Mogale Meat has been working tirelessly using cutting-edge scientific research and innovation to produce cultivated meat from free-roaming livestock and wildlife such as cattle, and antelope. Although Mogale Meat’s focus is on being a cultivated game meat company, they have produced Africa’s first chicken breast prototype using cultivated meat technology in just 8 months to compete in the global $15million XPRIZE Feed the Next Billion competition. Mogale Meat Co, the Managing Partner of the MeatOurFuture project, in collaboration with Biotechnology and Food Science, Tshwane University of Technology and the School of Life Sciences, University of KwaZulu-Natal is the only semi-finalist team, of 31 teams, from the continent of Africa for this prestigious competition. Each team was given a choice between chicken or fish, and MeatOurFuture decided on chicken, as this is not only the most popular meat in Africa but the most widely eaten meat worldwide.

Mogale Meat’s vision is to make healthy and nutritious cell-based meat accessible to all in Africa. The team is currently working on prototyping a unique modular plug-and-play concept production plant that will allow cultivated meat to be made where the people are. This will not only provide the people across the continent of Africa with affordable and nutritional animal protein but do so in a way that conserves Africa’s precious wildlife and biodiversity. The biggest challenge Mogale Meat and other cultivated meat companies are currently facing is firstly bringing down the cost to manufacture the meat at scale, and secondly paving the way for regulatory approval. Although cultivated meat is real meat, it does require policies surrounding food safety, production, as well as trade to be updated to include cell-cultured meat that is produced without the conventional way of slaughtering live animals.

Cultivated meat is produced by taking a small biopsy from a living animal and growing the cells in a bioreactor, much the same way that the cells would grow in an animal, but much more efficiently and without the addition of unwanted growth hormones, antibiotics, and other chemical compounds. Producing meat through cell technology also means reducing the environmental impact of raising more livestock to keep up with human consumption demands. Less land has to be ploughed to feed animals in feedlots, less water is required and most importantly wildlife and the incredible biodiversity we have in Africa can be conserved by transitioning to cultured meat production.

Dr Paul Bartels, a wildlife veterinarian, and the Founder and CEO of Mogale Meat says “Mogale Meat Co is raising the bar by developing BestByNature food technology that will not only impact the way people view and eat healthy game meat, but also do so by supporting the economic and social wellbeing of the wildlife industry, National Parks and the communities living with wildlife.” Mogale Meat aims to conserve Africa’s wildlife heritage through the provision of sustainable animal protein for the people of Africa and the world through cultivated game meat created from the cells of free-roaming antelope and cattle.

The cultivated chicken breast, composed of real chicken muscle and fat cells blended with a mushroom matrix, is the first prototype Mogale Meat will showcase. A signature wildlife meat product will be revealed later in the year.

For Mogale Meat it is extremely exciting to be at the forefront of food science and innovation on a global scale and a huge privilege not only for South Africa but Africa as well. The Mogale Meat team strives to improve the health, socio-economic and environmental impact of consumer meat products, one meal at a time.