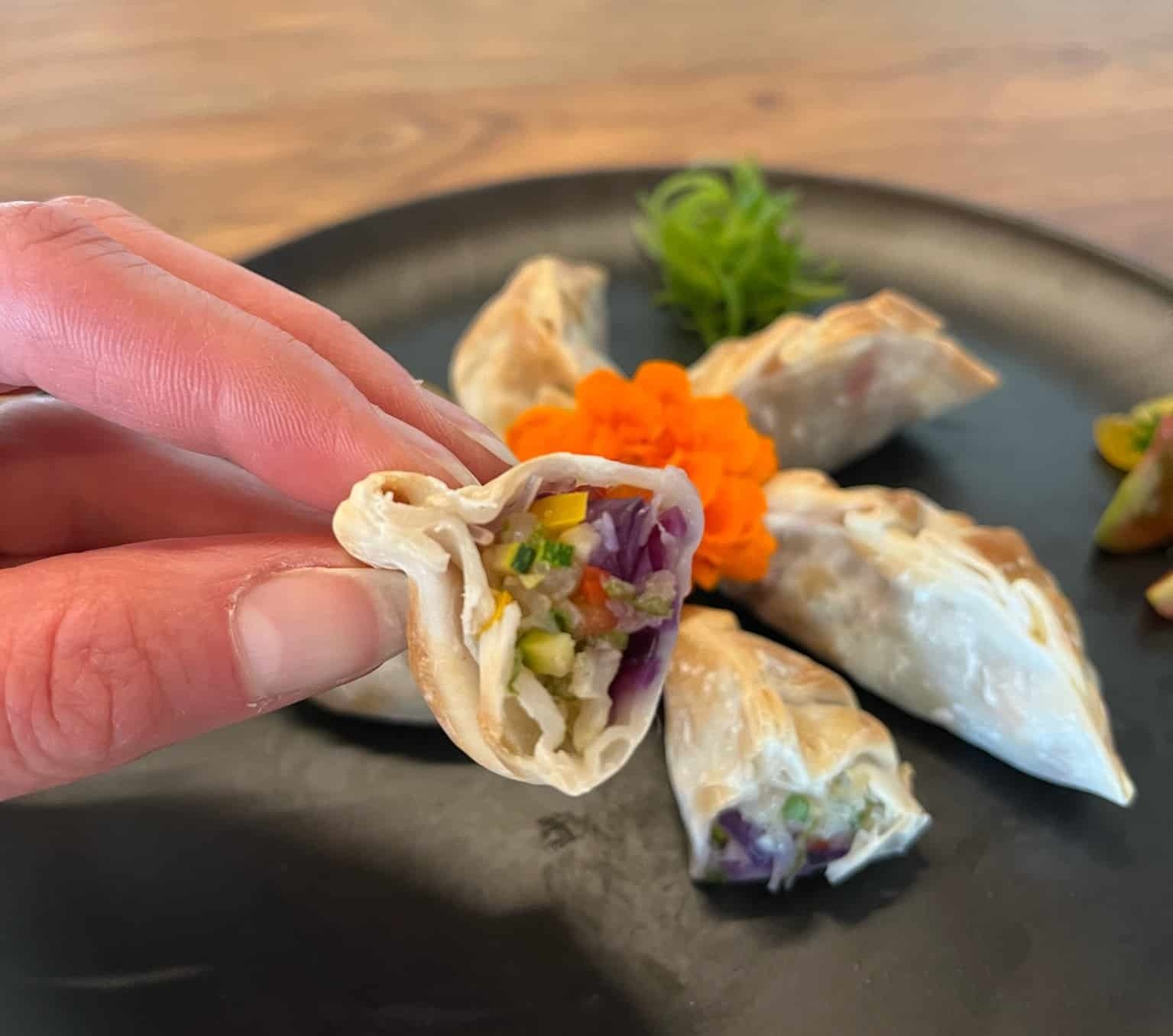 Alt seafood startup Aqua Cultured Foods announces it has created a minced dumpling filling for its future go-to-market Asian food partners. One of the company’s new options is a bulk shrimp alternative that can be seasoned, packaged and co-branded by retailers or distributors.

Aqua, which produces mycoprotein-based seafood using fermentation, is primarily known for developing whole-muscle cut, sushi-quality filets. However, minced seafood dumplings present another lucrative and highly accessible market opportunity. As dietary staples in countries like China, South Korea, and Japan, frozen dumplings – known variously as mandu, gyoza or jiaozi – make up a $5.8Bn global market, and its value is expected to grow to $10Bn by the end of 2027.

The company has currently developed a shrimp filling, and plans to create other minced applications such as spicy tuna sushi rolls, seafood cakes/patties, and ravioli and cannelloni, among others.