Despite over 80% of the world’s fish stocks being fully exploited or overexploited, global seafood demand is expected to jump another 30% by 2030. Aqua Cultured aims to deliver affordable, nutritious seafood alternatives to allow our oceans to recover. 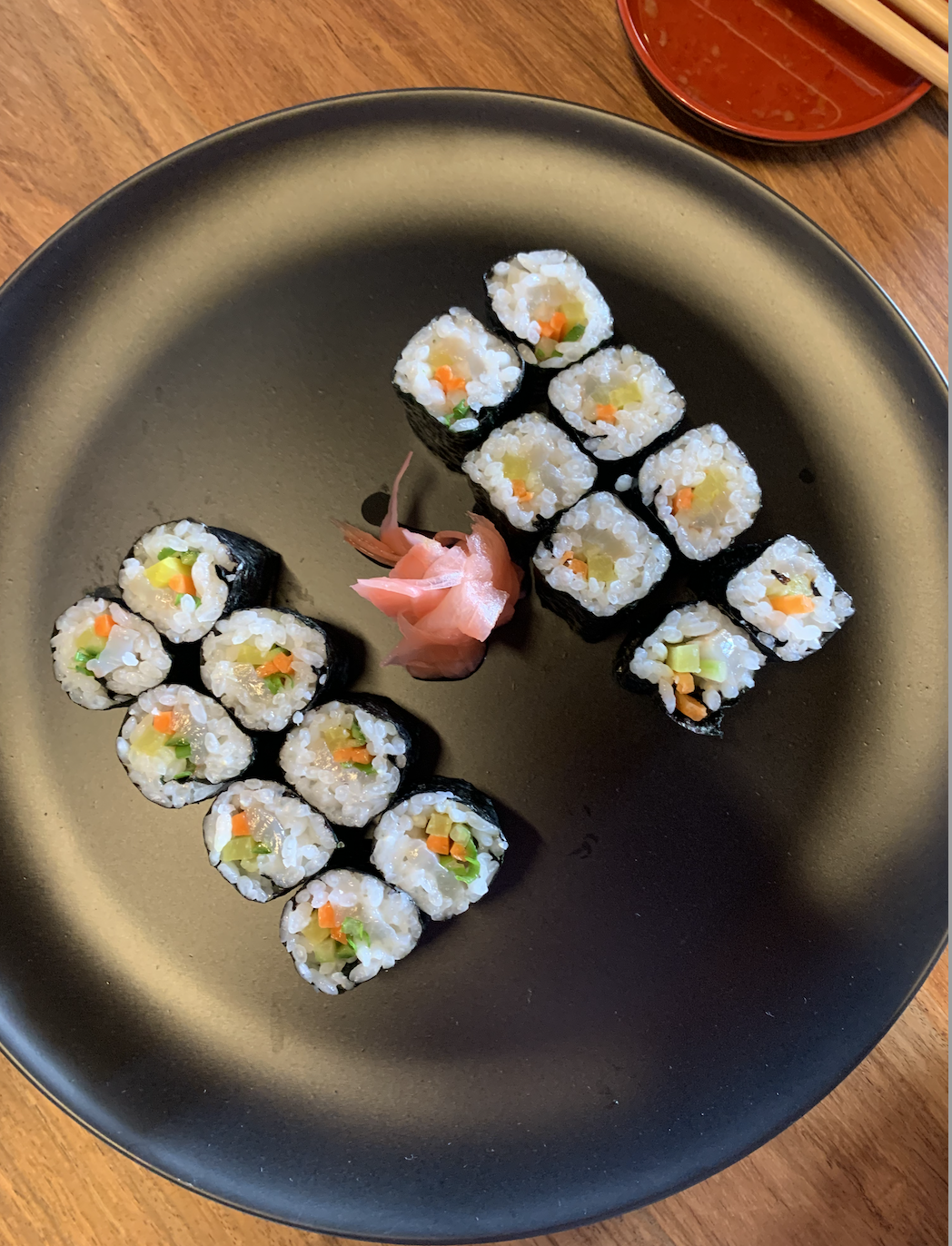 Born in the summer of 2020, at height of the pandemic, Aqua Cultured Foods was set up to “address some of the most pressing issues of our time,” according to co-founders Anne Palermo and Brittany Chibe. The company’s first food product — set to be trialled in restaurants later this fall — looks just like delicate, sushi-grade fish. And it has the same texture and taste. But it’s not fish. High in protein and fiber, free from allergens and GMOs, and with just a fraction of the calories of traditional seafood, Aqua Cultured Foods’ ‘almost indistinguishable’ seafood alternative is just, well, better, according to the pair.

“Our mission is to feed the world sustainably with really delicious, healthy foods that are also priced at a point that everybody can afford them,” Palermo tells Sustainable Brands™ from her base in Chicago.

Fish farms are increasingly seen as the answer. But they can also cause aquatic pollution; and many farms still rely heavily on wild-caught fish for feed.

Palermo and Chibe hope that by delivering alternatives to seafood that offer the same nutritional value — at a price people can afford — will suitably reduce the pressure on our oceans and allow them to recover: “I definitely think consumers are ready. The majority of the population is really focused on bottom-line costs. And until you can bring down the cost of an alternative protein to parity or better, there’s going to be a little bit of a hurdle. So, that’s something we’re focused on.”