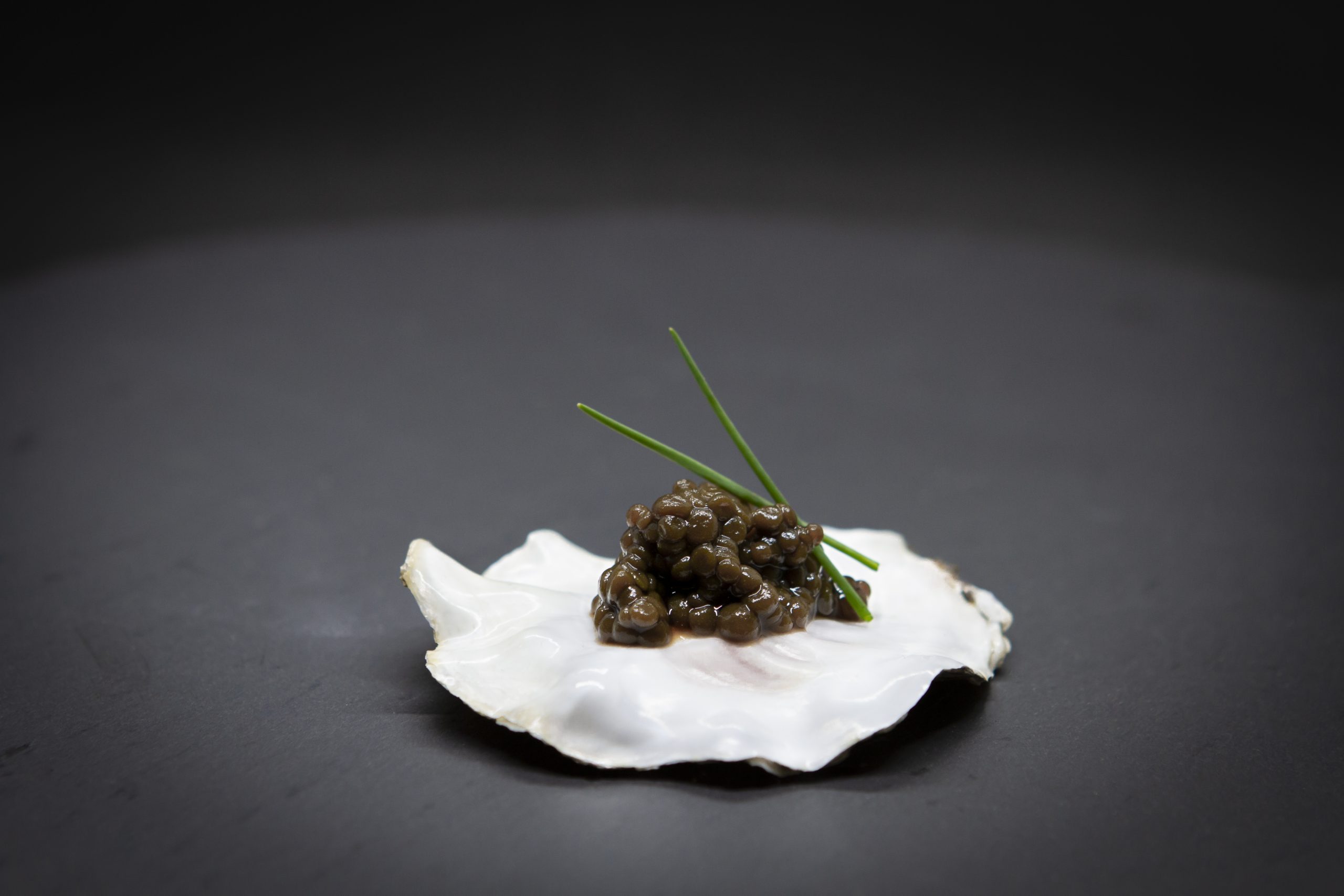 As any food anthropologist will tell you, our choices when it comes to food goes beyond simple hedonic instinct. We observe that our preferences are influenced by geographic and economic factors, as well as resource availability and cultural differences. A food category that would arguably be the most influenced by such forces would be seafood, as its availability, especially in the past, has always been dependent on proximity to water bodies and the aquatic species present in them.

While alternative seafoods are not bound by these availability restrictions, manufacturers do need to consider these deeply entrenched cultural influences and how they affect consumer acceptability and preferences. This article aims at exploring these influences.

Affluence: This is a major driver for the type of seafood consumed in various regions. The value of different types of seafood is closely pegged to their perception as either luxurious rarities or daily staples. In countries with greater spending power e.g. more developed economies like the US and Singapore, many alternative seafood companies are focused on producing premium products.

Within the Big Idea Venture portfolio, companies like Shiok Meats, based in Singapore, have launched products such as cell-based lobster and crab, while Pearlita Foods in the US are working on cell-based oysters and abalone.

On the other end of the spectrum, in less developed countries, consumers value price and convenience. Seafood like tuna, is a more economic option, and canned tuna flakes allows for little wastage of meat on the fish, as well as a much greater shelf life as compared to its fresh counterpart, making it a popular product in a country like the Philippines. Acknowledging this, Manila-based WTH Foods is working on a canned alternative tuna product to cater to the local palate.

Geography: Another factor that affects seafood consumption is geography. Landlocked countries usually incorporate less seafood within their cuisines, while coastal areas often depend on the sea for their livelihoods and diets.

In Iceland, for example, fisheries make up 15% of the GDP and 75% of goods exports.

“In Iceland the bar for quality seafood and quality plant-based alternatives could not be higher. This has guided (their) development at every turn. Seafood analogues need to get as close to replication as consumers in (their) home market expect this,” said Christopher McClure, CEO and Co-founder of Loki Foods, an Iceland-based company developing plant-based cod.

Diets and Culture: The last and perhaps greatest factor is diets and culture. Ingredients and recipes that have been passed from generation to generation create a sense of familiarity and comfort. And so developing analogues which cater to this cultural affinity makes it easier for consumers to make the switch to alternative seafood.

Fisheroo, a cell-based fish company from Singapore, is working on unstructured meat, due to factors such as cost, versatility and inadequacies in current fabrication and structuring technologies for cultured meats. But according to CEO and co-founder Aaron Chua, this is also possible in Singapore because of the high demand for surimi, a paste made out of pulverized fish meat and other additives common in East and Southeast Asia.

Another example of a seafood product that is affected by culture is caviar, which is often consumed as a luxury staple in the West. Optimized Foods, from the US, has created an alternative caviar using cell culture and mycelium. While today, caviar is associated with luxury and consumed all around the world, consumers in regions such as Asia might not view it as a necessity which warrants an alternative should they turn vegan.

For entrepreneurs looking to ideate and design a new food product, it is essential to consider the markets they are targeting. Even for alternative proteins where the appearance and form can be determined by the innovator, oftentimes, falling back on replication of the products in the industry they intend to disrupt is the safest bet, as it taps on the familiarity of consumers, circumventing the need for education to create acceptability. Hence, a deep understanding of the cultural influences in these target markets will greatly help in the decision making process when it comes to product development.