The Czech startup Mewery holds the claim of being the first European foodtech startup developing cultivated pork on a proprietary microalgae base. The Brno-based foodtech has now received backing from US accelerator Big Idea Ventures to develop cultivated pork.

With pork meat being the second most consumed meat worldwide and the most consumed and preferred meat in Europe, Russia, and China, among others, Mewery has set its sights on becoming the European cultivated pork leader. Mewery is reported to be developing its unique technology based on microalgae in order to decrease the cost of cultivation by 70%. The company aims to be entering the market by 2026 pending regulatory approval. 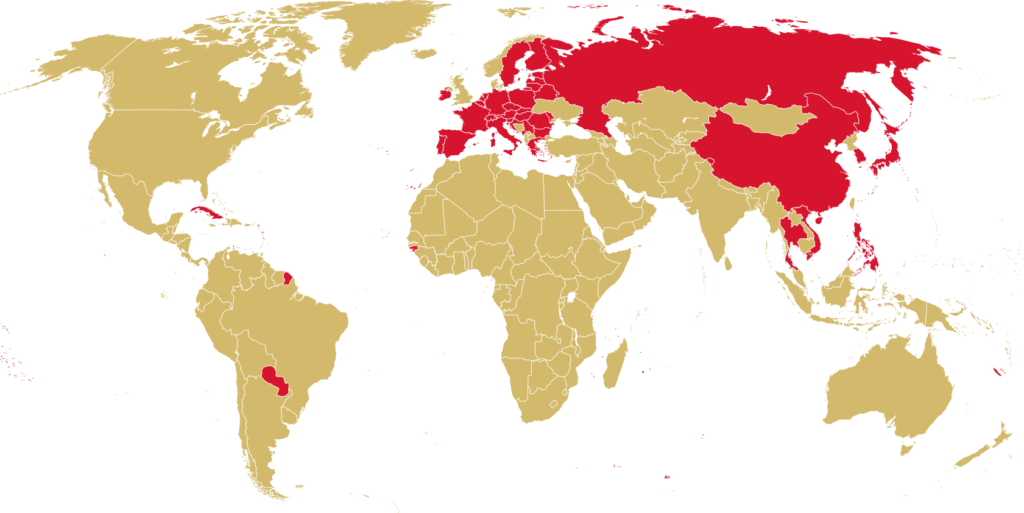 Developing cultivated pork using microalgae growth factors instead of fetal bovine serum is a key factor in Mewery’s strategy, becoming the first Czech company to make it into the prestigious Big Idea Ventures portfolio. Following this initial undisclosed investment, another and larger investment round is now being prepared open to other investors.

“These methods have been used in pharma for many years”

There are other players currently in the European cultivated pork sector, including Higher Steaks, a leading food technology company in the UK that revealed the world’s first cultivated bacon and pork belly. In China, the country’s first cultivated meat company Joes Future Food recently raised $10.9 million to build a pork production line.

“One really needs to understand that the process of cultivating meat in the lab is just another process by which cells grow. It’s not Frankenstein-meat, it’s not something completely strange – these methods have been used in pharma for many years”, Mewery Founder and CEO Roman Laus told Radio Prague.

“The way we get meat now through industrial farming to our table is not sustainable – it cannot survive. So this is one of the options – not the only one, but one – for how to make our world more sustainable and to also get protein to an ever-growing population.”