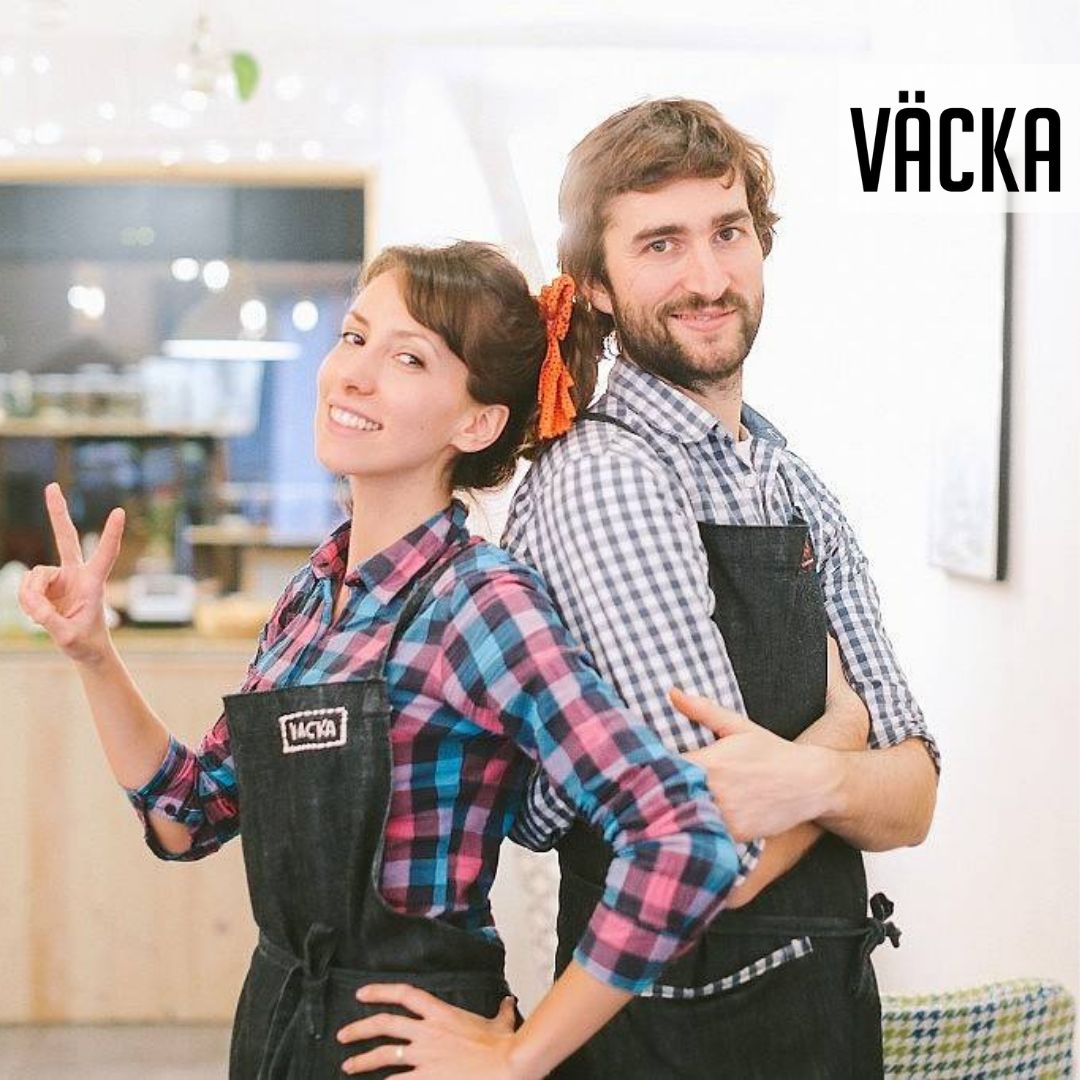 In 2013, Mazime and Ana Luz owned a production company in Buenos Aires and were shooting documentaries focussing on social impact issues. One of their projects during this time involved researching the #food industry and the major impact it had on the #environment. This project changed their lives and led them to commit their entire professional career towards building something that could change the food culture based on the exploitation of animals and resources towards a sustainable, ethical and healthy one. Their first step towards this goal – they needed to adopt a #plantbased diet.

Maxime and Ana Luz love cheese and the complexity behind creating a flavourful plant based cheese alternative was what drove them to open a plant based restaurant in Barcelona in 2015.
They experimented with various cheese prototypes to test their behaviour and acceptance with consumers.

In 2019 they moved the restaurant to Nest City Lab and opened a space to launch the R&D and manufacturing of the cheeses. And in 2021, they decided to shut down their restaurant and launch a range of 6 products on the market.

🎯 Väcka designs and crafts plant-based cheeses, respecting the traditional fermentation and ageing processes while adding the technology and values ​​of the 21st century.