Hooked Foods Grows by 25% Month Over Month, is Inundated With Positive Reviews 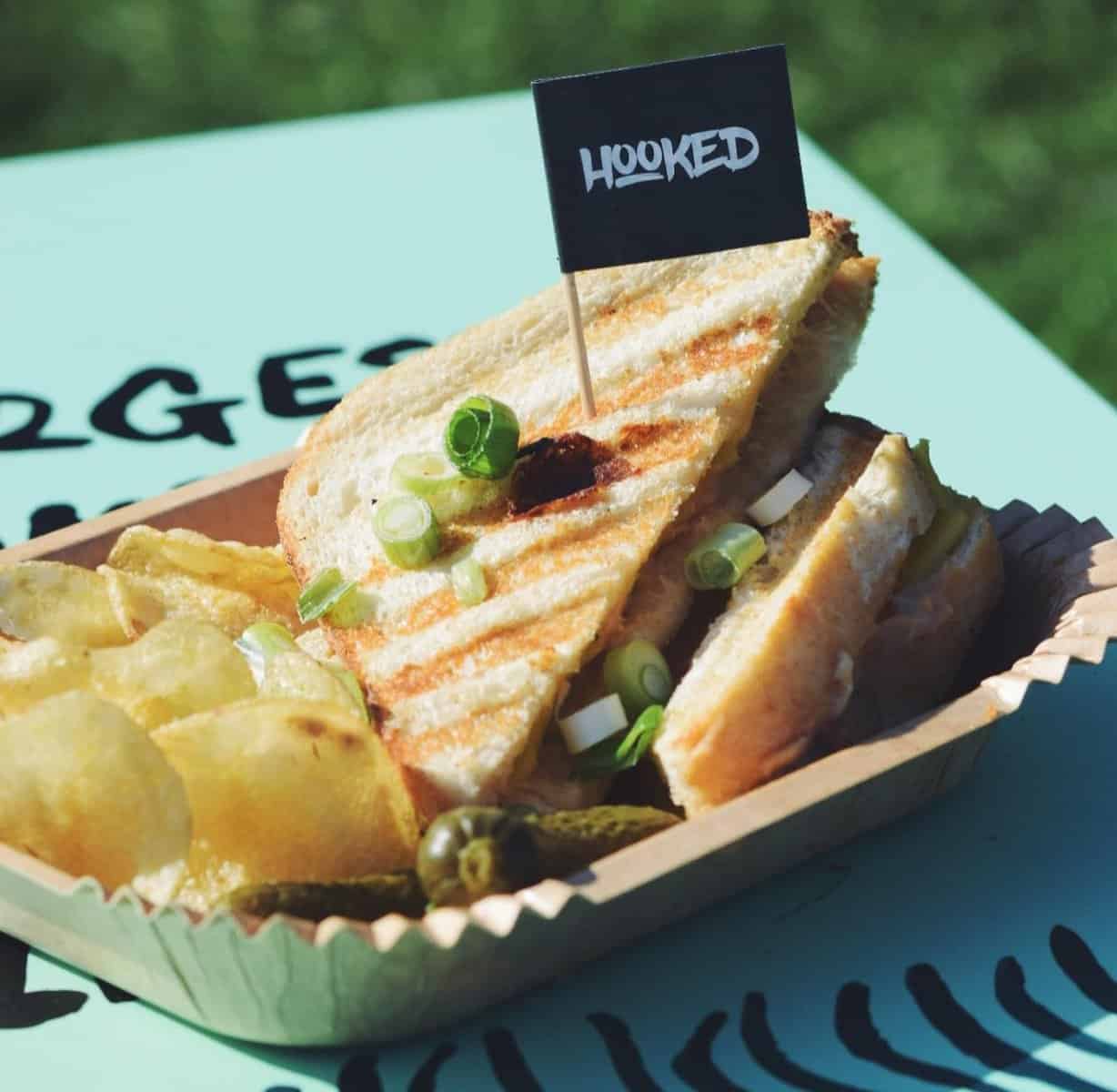 Hooked Foods Grows by 25% Month Over Month, is Inundated With Positive Reviews

One customer who has been vegan for seven years said they “cried tears of joy” at the taste, describing it as identical to conventional salmon. Another said that Salmoonish “tastes and smells like salmon in a scary way”, while a third said the product “would probably fool anyone”.

“I am extra proud to show this to whomever in the world who is doubting plant-based seafood will have a place on our future retail shelves,” said Monika Werthén, CMO of Hooked.

“There is a clear market and consumer demand out there asking for these products. I hope these consumer testimonials together with our recent growth inspire more companies and retailers to go get excited about this space,” she adds.

Salmoonish was launched in late September, along with another Hooked product, Fish-ish Sticks. The company is now reporting 25% month-over-month growth, and 300% estimated growth for 2022.