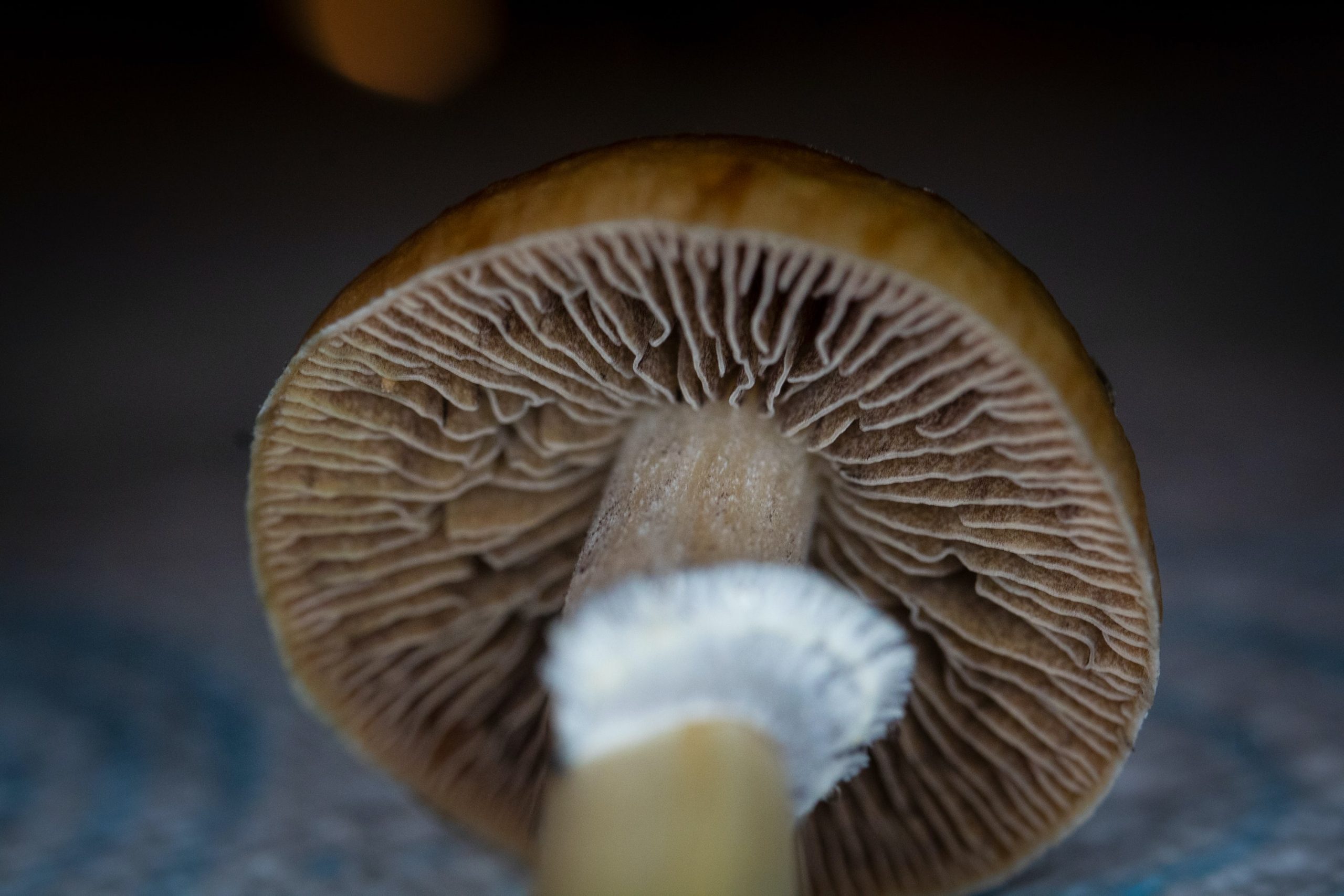 One in 3 people in the world population do not have access to adequate food; the FAO states that around 660M people may still face hunger in 2030, in part due to the lasting effect of the COVID-19 pandemic and the war in Ukraine on global food security. With drought and other climate change environmental consequences, we must innovate to ensure we can feed the planet in the coming years.

Addressing food security and climate change requires us to rethink our protein production. The World Economic Forum, estimates that the alternative protein industry “will increase to more than seven times its current size over the next decade and a half, from a current 13 million metric tons a year to 97 million metric tons by 2035”. In fact, by 2035, a shift to plant-based meats and eggs could account for significant promotion of biodiversity and food security.

But for us to get there, foodtech innovators would need to work towards gaining consumer acceptance through developing alternative proteins which mimic the taste and texture of meat, work with governments for regulatory support and make technological advancements to develop products that are low cost, resilient and those which give us a high yield per land area will be needed.

At Big Idea Ventures, we are committed to supporting the entrepreneurs, scientists and engineers who are tackling these issues. They use innovative ingredients and processes to create products that mimic the structure, texture and aroma of meat. One such ingredient is mycelium.

To understand how mycelium is proving to be an interesting alternative protein source, one must deep dive into the world of fungi.

The structure of fungi is such that the main body is formed by thin strands of cells called hyphae. These hyphae branch together to form another network of cells called mycelium. This mass network of hyphae which constitute mycelium react to changes in their environment to produce growth structures that resemble the texture of animal meat. 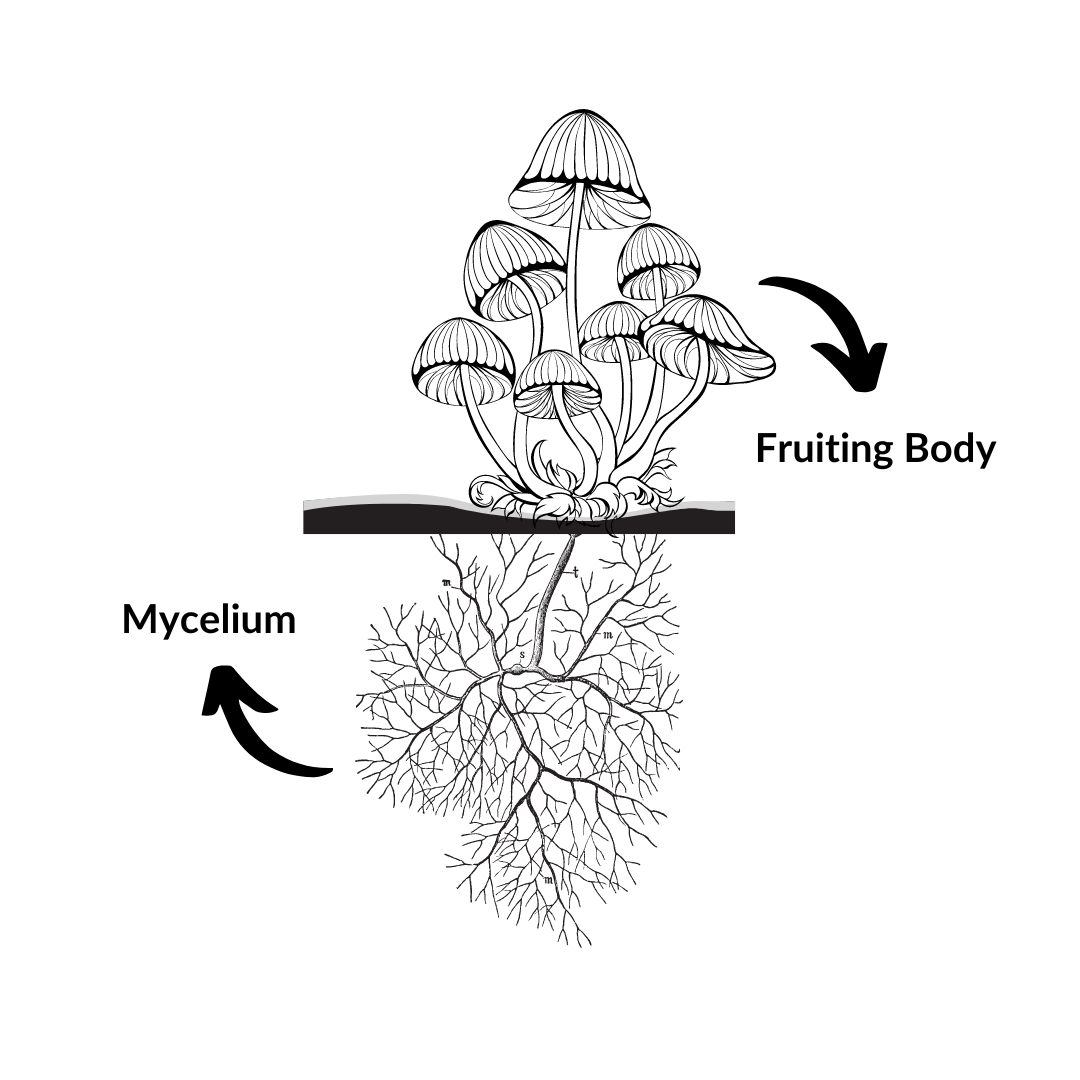 Why Mycelium is relevant for food security

The fibrous texture of mycelium imparts a superior mouthfeel to proteins derived from it with a taste and texture that mimics meat without requiring a lot of processing. Different fungi will have different textures as well, making the end product more versatile.

Nutrition wise, fungi contain around 45-60% protein and have a high fiber content. Moreover the proteins derived from them are “complete proteins” which means they contain all essential amino acids along with a good balance of vitamin B, vitamin D and zinc.

Mycelium also has the ability to decompose organic matter and break down decaying material, absorbing nutrients in the process. And with this they can contribute to the upcycling of food waste.

In this way, extracting proteins from fungi and mycelium requires far less resources, but gives a product that is versatile, has a high nutritional value and has texture that is much closer to meat than other plant-based proteins.

How innovative founders use mycelium today

Here are seven companies that are working with mycelium to bring their products to market:

Niskus Biotec (BIV Cohort 6) – develops a versatile protein-enhanced flour made from gourmet mushroom mycelium that can be used for food products such as bread, cookies, alt-meat & dairy.

Advancements in the production of proteins from mycelium are on the rise. When it comes to issues of taste, texture, nutrition and resource availability, supporting innovative players within this sector could be a way to transform the industry.