KARANA, a Singapore-based food tech startup, announces it has partnered with several San Francisco restaurants to serve its realistic jackfruit meat. The event is the first time Karana’s product will be available on American menus, marking its official debut on the US market.

Three acclaimed restaurants – Empress, Wildseed and Base Camp – will feature KARANA’s plant-based meat in signature dumplings, as a specialty pizza topping and more, with Wildseed adding it to the menu as its current vegan pizza sausage as a replacement to the Beyond Meat sausage.

For the US launch, the company will sell its jackfruit dumplings and minced meat to chefs and food service in the Bay Area, followed by the Greater Los Angeles region.

“Our original goal was always to have people taste KARANA through chefs first,” said KARANA Co-founder Blair Crichton.”It’s the ultimate way to experience a new ingredient and in line with our goal of making every customer interaction with a KARANA product an incredible culinary experience.” 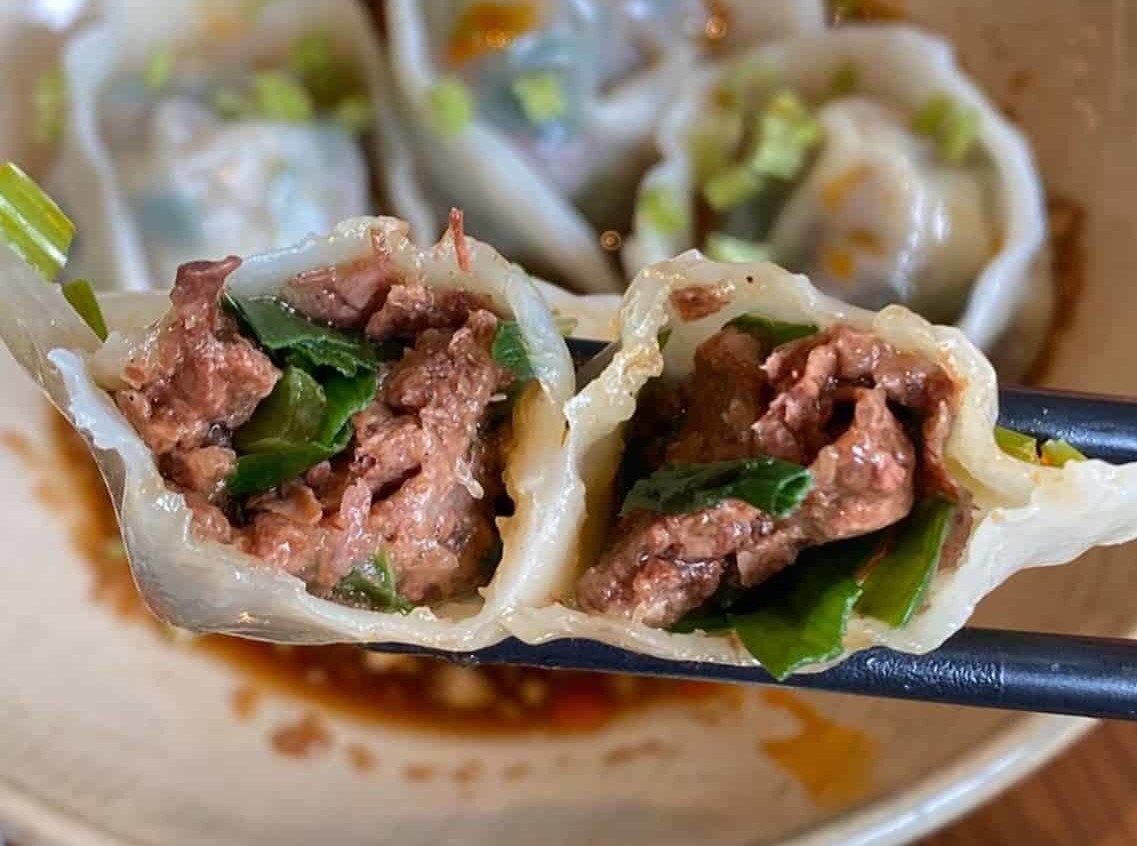 First founded in 2018, KARANA says its products are increasingly popular due to their quality and simple, minimally processed list of eight ingredients. All of its products are non-GMO, soy-free, low in cholesterol and lack artificial colors or flavors, the brand says. KARANA also states chefs and home cooks have praised the versatility of its jackfruit, which can reportedly absorb sauces and flavors as well as traditional meats.

Outside of Asia, KARANA has established an office in San Mateo, CA. After expanding in Singapore and Hong Kong last year, the company now looks forward to bringing its products to eager American diners.

“We’re extremely excited to be launching with such an amazing group of chefs and restaurants,” said KARANA co-founder, Dan Riegler. He continued, “Our mission is to take ingredients like jackfruit that support soil health and farmers, and make them an incredible, diverse textural and flavor experience for use in the kitchen.