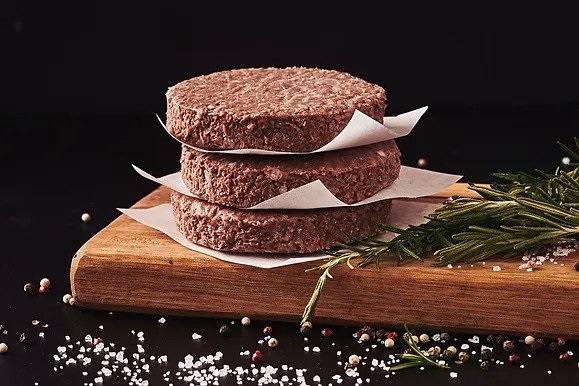 The developer of protein ingredients that improve the texture of alternative meat described the unnamed European company as a “world leader in industrial mechanization equipment.”

As part of the purchase deal, the plant-based meat startup says it is seeking to develop the first industrial line in Israel of texturized protein ingredients using extrusion-based technology. The European company will also provide technical assistance for its R&D operations, MTE said in a statement.