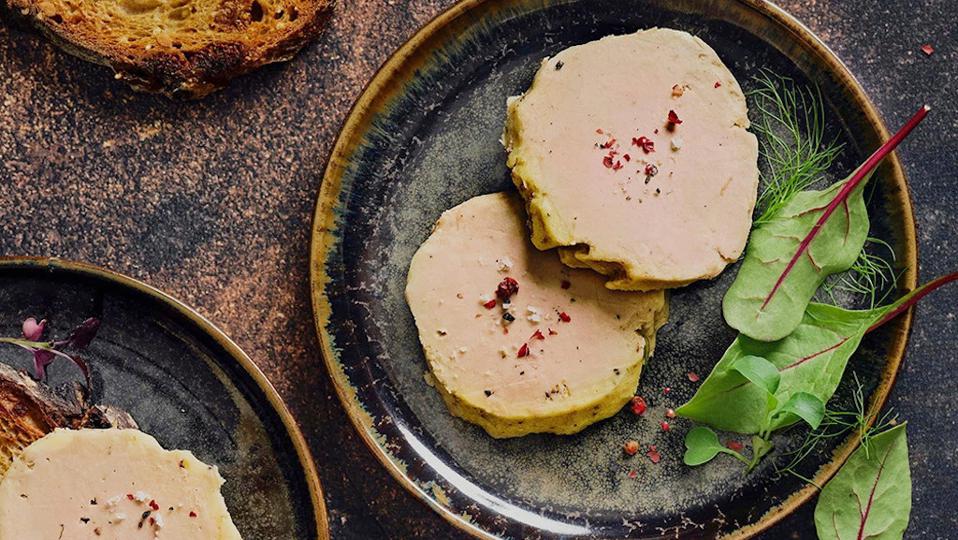 Gourmey joined the Big Idea Ventures accelerator program in 2019. The global program facilitated the Paris-based startup’s move to Singapore, where it worked closely with a dedicated Big Idea Ventures team to lay the foundation for its success.

Andrew D. Ive, Founder and Managing General Partner at Big Idea Ventures, said: “Gourmey has gone from strength to strength ever since joining our first cohort. Their agile team, bio-engineering achievements and focus on scalable solutions have allowed them to move faster than others and build the foundation for growth and commercialization. As one of their first investors, we will keep supporting Nicolas and the whole Gourmey team in this next step of their exciting journey.”

Gourmey creates sustainable restaurant-grade meats directly from real animal cells, with an initial focus on premium meats and cultivated foie gras as their flagship product. Cultivated meat production consumes significantly less land and water and could cut the climate impact of meat production by up to 92%.

With this financing, the French startups will be opening a 46,000-square-foot commercial production facility and R&D center in Paris, France – the largest cultivated meat hub in Europe – to fast-track commercialization globally.

About Big Idea Venture (BIV)
Big Idea Ventures is a venture firm focused on solving the world’s greatest challenges by backing the world’s best entrepreneurs, scientists and engineers. To date, BIV has invested in 100+ companies across 22 countries with a focus on protein alternatives and food tech. The investments were made through their New Protein Fund I (NPF I), which is backed by leading food corporations including AAK, Avril, Bel, Bühler, Givaudan, Meiji, Temasek Holdings, and Tyson Foods. New Protein Fund II will be available in Q4 2022 and will build on the successes of NPF I. For more information, visit https://bigideaventures.com

About Gourmey
Gourmey’s mission is to accelerate the world’s transition toward more ethical, sustainable and healthy meat. The company creates sustainable restaurant-grade meats directly from real animal cells, thereby significantly reducing the impact on the environment. Founded in 2019 by CEO Nicolas Morin-Forest (ex-L’Oréal), CTO Dr. Victor Sayous, PhD in molecular biology, and CSO Antoine Davydoff, cell biologist, the company is now a team of 40+ world-class scientists and engineers in the fields of gastronomic and food sciences, bioprocess engineering, and stem cell biology.