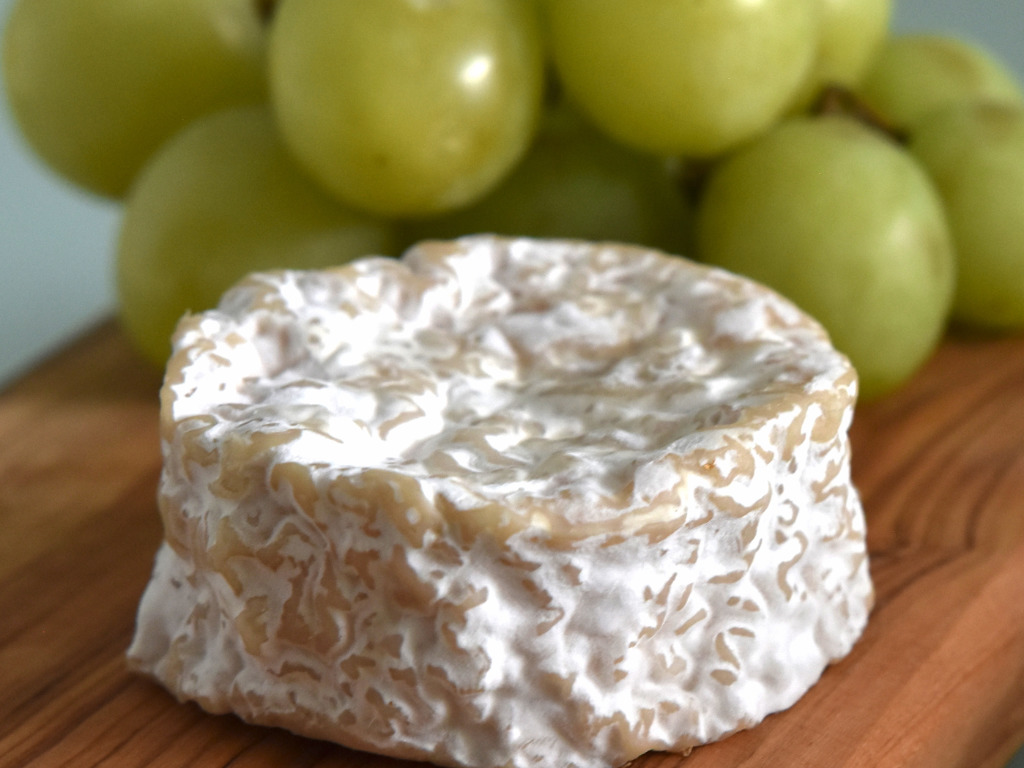 Paris-based Nutropy announced it has raised €2 million in a pre-seed round for its novel precision fermented cheese expected to be market-ready within 24 months.

Developed by Nathalie Rolland and Dr. Maya Bendifallah as a means to bring sustainable dairy to the French cheese market, Nutropy has earned early support. The pre-seed round was led by Beast, Big Idea Ventures, and Trellis Road.

The round was supported by VegCapital, FoodHack, Techmind, several international business angels with experience in technology, food technology, and agriculture, and the French government.

Nutropy says its novel technology gives the animal-free cheese the same texture and creaminess found in conventional cheese. Taste and texture of plant-based dairy products have been stumbling blocks for consumers worldwide, but especially in France where cheese is a mainstay.

Nutropy is the latest tech company to use precision fermentation, which is best-known as the tech powering U.S.-based Perfect Day‘s whey. Nutropy is using it to create casein, the protein in dairy that gives it its signature taste and texture.

“We are excited about Nutropy’s technology and the quality of the products the team has been able to produce. I tried their premium cheese at one of our events, and the texture and taste were indistinguishable from premium, animal-based cheese. Using bio-identical ingredients is a game changer,” says Andrew D. Ive, Founder and Managing General Partner of Big Idea Ventures.