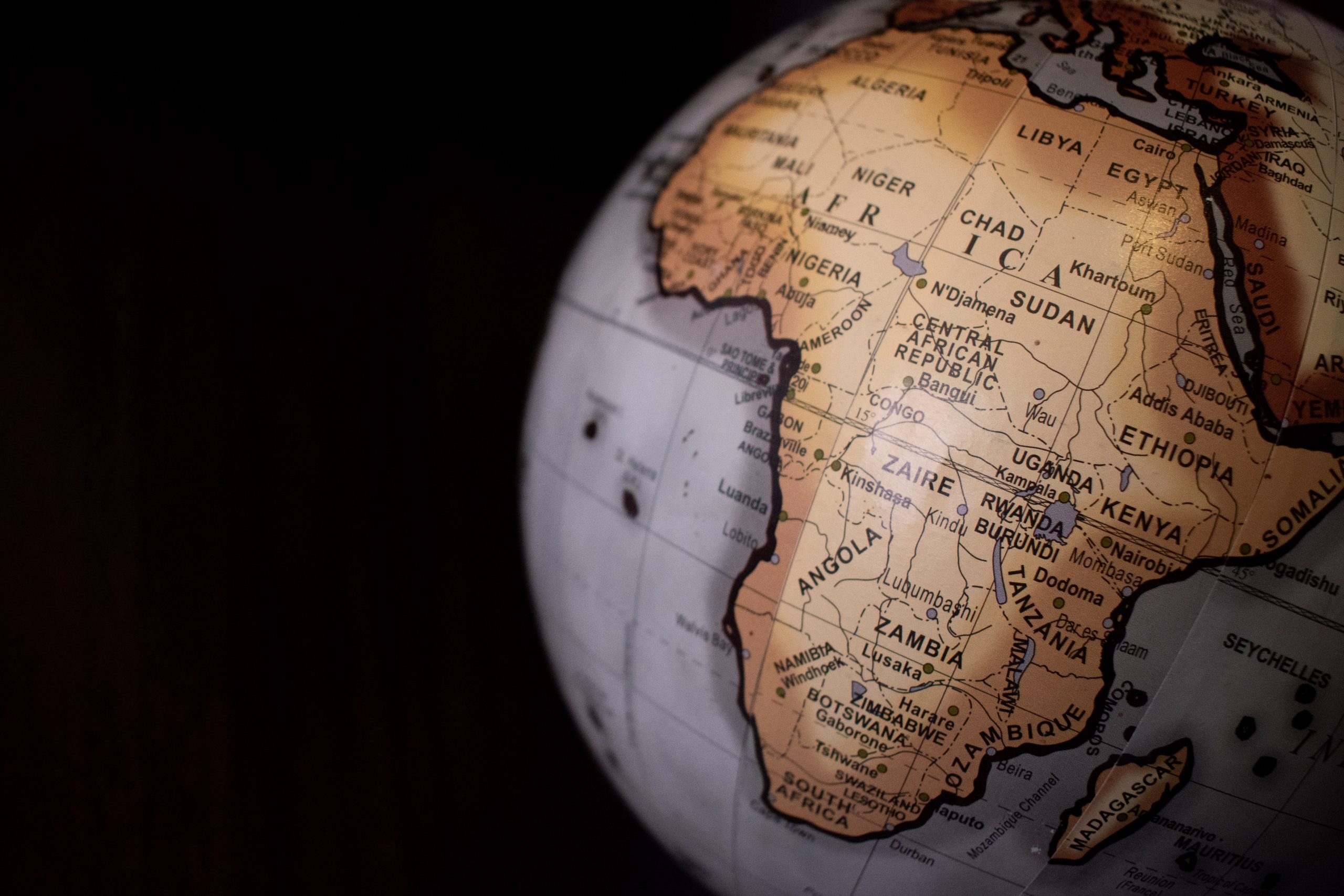 The African continent offers tremendous opportunities for growing innovative startups. According to a report by Ernst & Young, the African continent is experiencing a start-up boom, startups received 3 times more capital in 2021 compared to 2020 with an average seed funding size of $1.5M. The 4 major startup hubs in 2021 were Nigeria, South Africa, Egypt and Kenya. These trends are in alignment with Foreign Direct Investments (FDIs) in the region, demonstrating that African countries to receive the most foreign investment in 2021 included Nigeria, South Africa, Morocco and Egypt. We also see conferences like Made In Africa, taking place globally where trade commissions, industry and government leaders are building dialogue to expose innovative companies to foreign investors and build international relations.

Nomita Dhar, founding editor of Sun Media and the founder of the Made in Africa conference in Singapore said, “African nations need Knowledge Partners and investors to take a fresh look at the sheer market size and potential there. Our initiatives are a bridge between both Singapore and Africa to help investors in their choice of Africa as a place to do business, especially as a manufacturing base to fulfill Africa’s domestic as well as export demands.”

These rising foreign investments along with increased awareness of the impact of climate change and population growth on the planet’s resources and an openness to move towards a plant-based diet have resulted in increased opportunities for alternative protein startups to emerge within the region.

At Big Idea Ventures, we have identified regional trends in food innovation across the African continent.

South Africa is leading in biotechnology- based food innovation. It is here that some of the first cultivated meat companies of the continent have emerged.

Paul Bartels, CEO and founder of South Africa based company Mogale Meat says, “ South Africa is the third most biodiverse country in the world and has well developed agricultural and wildlife industries. This, coupled to an equally well developed higher education system makes for a very productive biotechnology research environment. The research environment is further supported by the South African Governments Bio-economy Roadmap that supports Agrifood projects for the socio-economic upliftment of its people, while protecting the environment.”

Mogale Meat produces cultivated meat from free-roaming livestock and wildlife such as cattle, and antelope. They have also developed cultivated chicken breast and were the only semi-finalist team at the XPRIZE Feed the Next Billion competition from the African continent.

According to Leah Bessa, co-founder and CSO of De Novo Dairy,  “South Africa presents itself as an interesting place to start and build a biotech company. Our food and agricultural foundations are great, supported by incredible universities with strong deep tech and scientific research focused on solving problems found in the industry. This has created a great pipeline of curious scientists excited to do R&D in emerging fields. Another great benefit, is that we can do R&D for a fraction of the cost compared to most countries, allowing us to achieve far more with the capital we have raised” 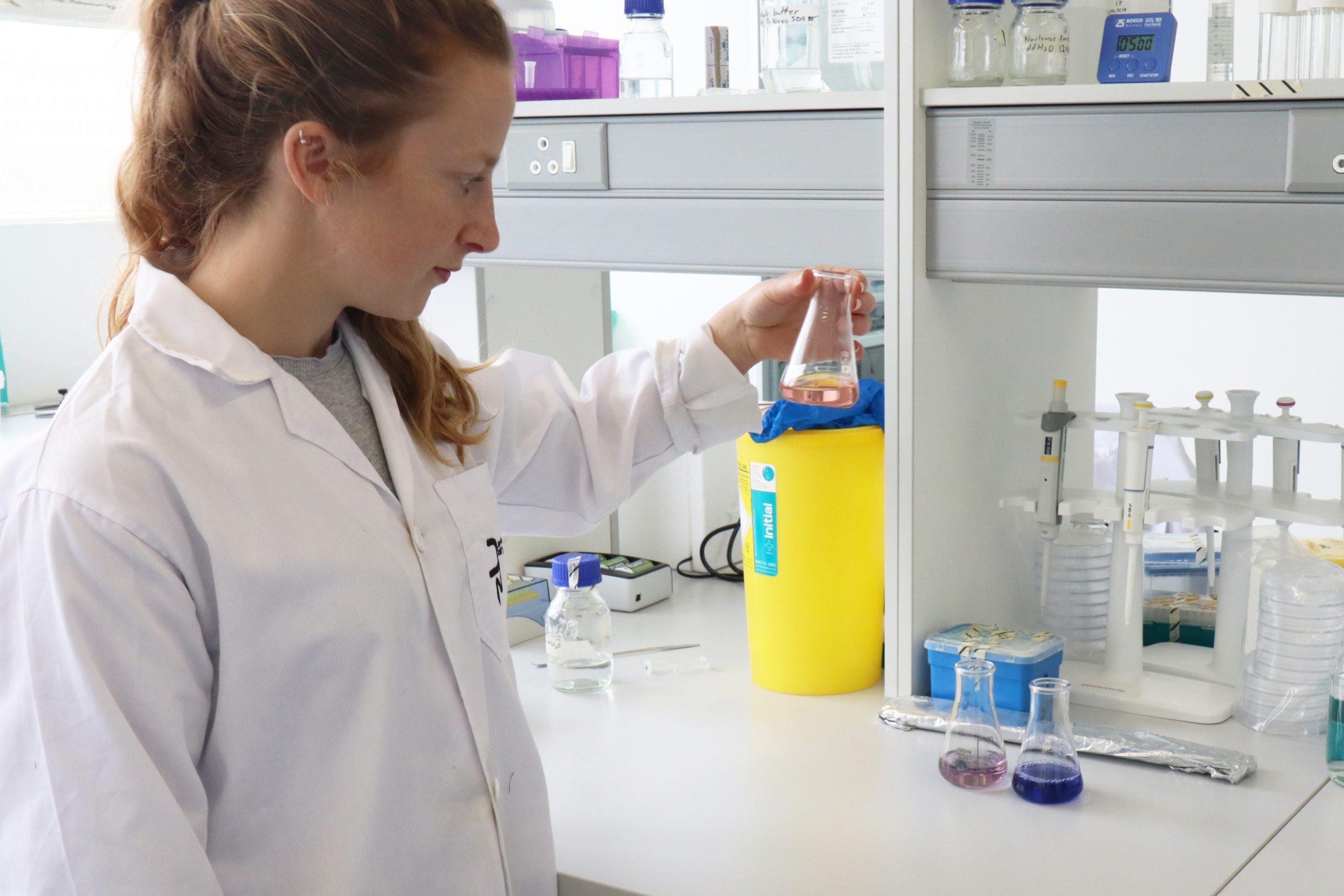 De Novo Dairy specializes in the production of milk proteins using precision fermentation of yeast strains. This allows them to extract essential cruelty-free milk proteins that are typically very scarce and difficult to obtain.

In Western Africa, we see companies focused on plant-based foods. These companies focus on using traditional or local produce that are indigenous to the region and climate resilient. They have developed innovative solutions generating new ingredients from these products, even upcycling the waste side streams generated too.

In Ghana, Tiger House Limited uses the tiger nut to produce milk. They also upcycle the chaff to produce a fibrous biscuit. Another company, Talmond Foods uses tropical almonds from Ghana and transforms it into almond milk and other food products. Tropical almond tolerates drought and grows in saline to alkaline water and can be used to improve soil erosion conditions. They also help boost the local economy by supporting the Tropical Almond Growers Association of Ghana.

In East Africa, drought, desertification and less arable land are major concerns. Africa is the world’s second-largest continent, with over 55% of its countries or territories bordering one of the four seas. Thus the cultivation of algae and seaweed as alternative protein sources is a great opportunity that has seen notable investment in the tropical warm waters of East Africa.

Islands such as Madagascar, the second-largest producer of seaweeds and Zanzibar off the coast of Tanzania, a well-established seaweed producer have great potential to develop protein, fats and other high value products for the alternative protein industry with the benefits of carbon sequestration.

In 2020, Kelp Blue a dutch company, raised $60 million by Climate Investor Two (CI2) and the Namibia Infrastructure Development and Investment Fund (NIDIF) to establish kelp farms off the coast of Namibia.Thus demonstrating the resilience of this technology for coastal regions in the cooler waters of the South Atlantic Ocean too.

In parallel to these emerging startups, we are also seeing a supportive ecosystem emerge. The continent is becoming more startup friendly with corporations and incubators supporting their growth. Hubs like Co-Creation Hub, with offices in Nigeria, Kenya and Rwanda, rally  technologists, social entrepreneurs, government, tech companies and impact investors to catalyze creative social tech ventures and co-create new solutions to the many social and ecological problems in the region.

“UM6P Ventures is deeply committed and passionate about playing a significant role in the Agrobioscience sector by promoting the collective change needed to tackle challenges that impact African agriculture and food security. We build and invest in emerging ecosystems to support and sustain startup businesses in Deeptech. UM6P Ventures and its partners offer a complete solution that includes both support and capital,” says Yasser Biaz, CEO at UM6P Ventures