Singapore-based Shiok Meats recently completed a $4.6 million seed round, funding their bold ambition to feed the world with shrimp made from “clean meat.” Backed by an impressive listed of investors, including Y Combinator (their first clean meat investment)  and the CEO of Monde Nissin (owner of Quorn), Shiok and its female founders have their eyes set on disrupting the $40 billion shrimp market.

Shiok, which means “fantastic” in Singapore, is the brainchild of Dr Sandhya Sriram (CEO) and Dr Ka Yi Ling. Born out of their desire to create an alternative to the unsustainable shrimp industry, the founders leveraged their backgrounds in biology and cell science to build Shiok and craft the world’s first “clean shrimp.” 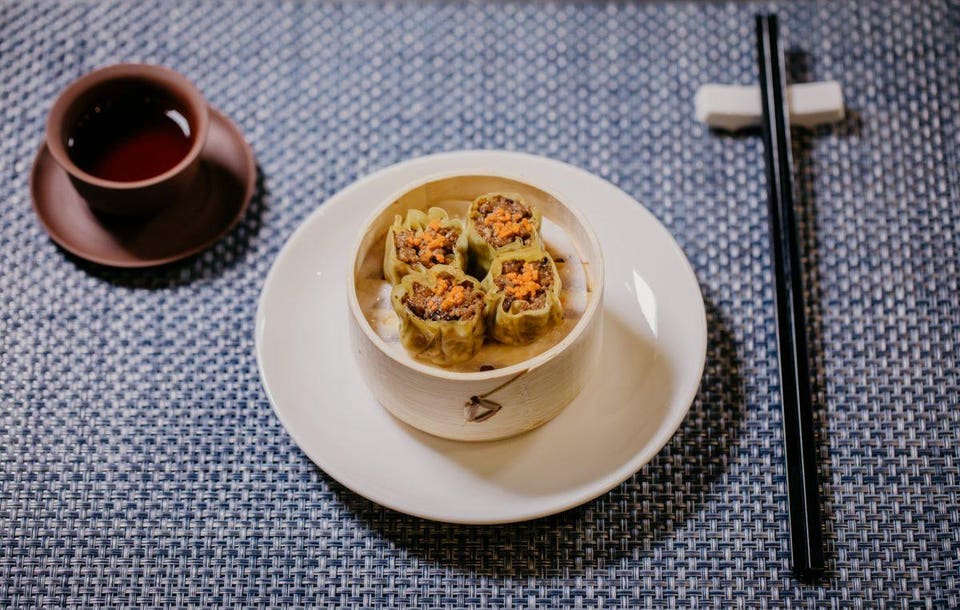 If they can execute and bring their product to market, it could help put a dent in the massive shrimp industry , disrupting trade around the globe. The US alone imports 110 million+ lbs. of shrimp every year, with twenty pounds of by-catch caught for each pound of wild shrimp.

Making matters worse is the fact that a depressingly high percentage of the shrimp sold by global supermarkets is peeled by slave laborers. And if that isn’t enough to dissuade consumers, 30% of shrimp products tested nationwide were misrepresented. Meaning, it’s not shrimp and in fact some other sea creature we’re shoveling down our pie holes.

4 Ways Companies Can Use Data To Shape Workplace Reopening Plans

What Does It Mean That America Is A Net Exporter of LNG? 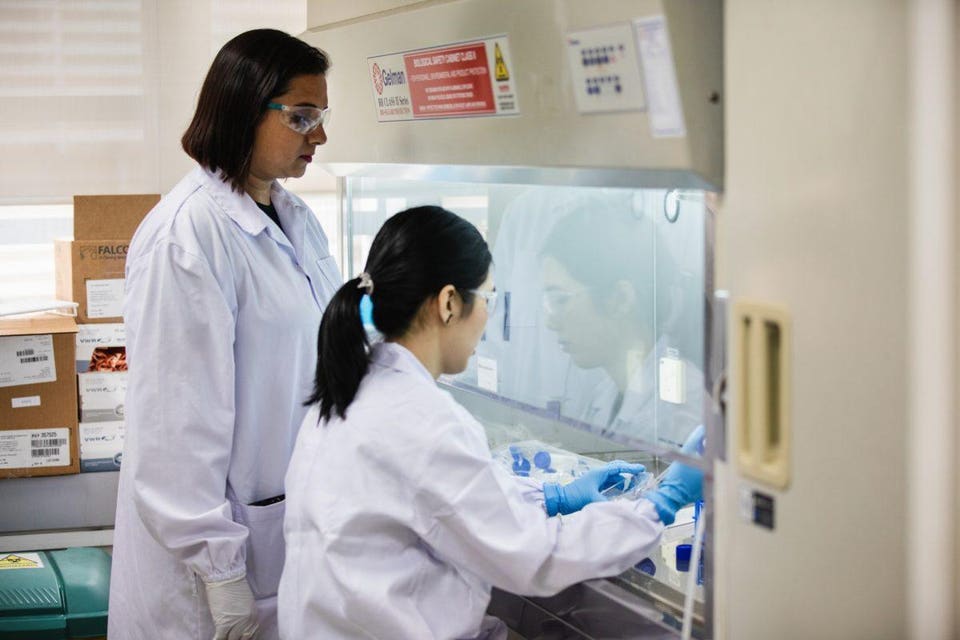 The two founders hard at work in the lab

Shiok Shrimp’s clean meat is grown under controlled and clean conditions. This means it eliminates any potential of food-borne diseases, bacterial/antibiotic resistance or harmful chemicals. Oh, and no slave labor. And since many of the fish/crustaceans we humans consume contain microplastics, those can be avoided as well.

Shiok will use the proceeds of their multi-million dollar seed round to invest more in research and development, as well as adding on bioprocess engineers. They expect to scale production in 2-3 years, enabling them to deliver their goodies globally for public consumption.

Shiok showcased their first ever cell-based Shiok Shrimp dumpling at The Disruption in Food and Sustainability Summit (DFSS) on March 29th at the Grand Hyatt Singapore. Apparently Mr Henry Soesanto, CEO of Monde Nissin and lead investor in the seed round, said “The taste was really good, very promising.” One would imagine so if he ultimately decided to lead the round. Let’s hope the public agrees with him, and that Shiok can deliver on their grand ambitions sooner than later.