Why are alternative protein startups like Impossible Foods scaling to China?

With Covid-19 plunging all aspects of decision-making and business planning into darkness, the last thing startups would have on their minds is expansion – let alone into China.

But that’s exactly what Impossible Foods is doing. The company, which produces plant-based substitutes for meat and dairy products, says it’s scaling into mainland China soon.

“Our Asia markets are currently Singapore, Hong Kong, and Macau, and mainland China is definitely a market that we are keen on,” Impossible Foods senior vice president Nick Halla tells Tech in Asia. Demand for alternative protein products in the company’s current markets has jumped sixfold in 2019, he says, adding that there was an “overwhelmingly positive response” to its first exhibit in Shanghai last November. 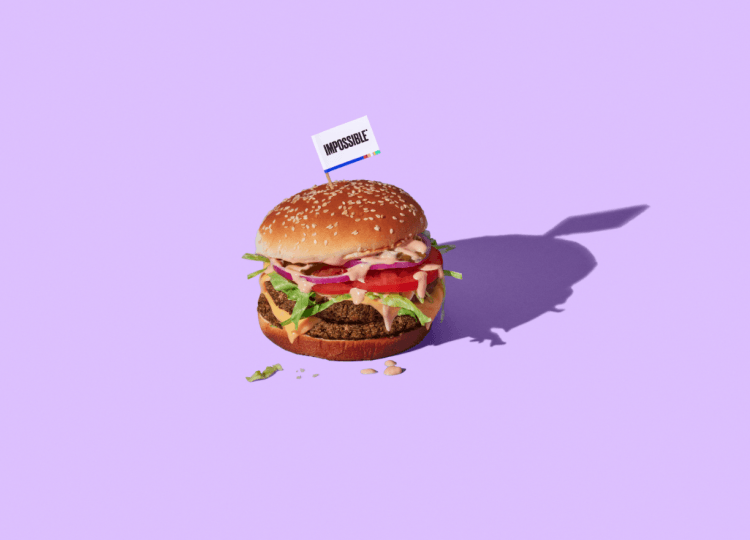 Halla’s comments come after Impossible Foods closed a US$500 million series F round in March, bringing the firm’s funding to date to around US$1.3 billion. The company, along with fellow alternative protein producer Beyond Meat, has been credited with catapulting this category of food tech into the spotlight.

Another startup in the space is Malaysia-based Phuture Foods. The firm, which has developed a plant-based pork substitute, is also going ahead with plans to launch its product with The 1925 Brewing Co., a Singaporean brewery, in the city-state on April 8. This, even though Singapore has imposed stricter restrictions on gatherings in F&B establishments.

“Our partner restaurants are telling us it’s still a good time to launch,” explains its chief operating officer Jin Yin Lim. “Our logistics and manpower were all affected by Covid-19. Besides that, we’re still doing fine.”

Lim says that the company will be planning to raise a series A round in the later half of this year to fund its “aggressive growth plans,” which includes breaking into China and Thailand by the end of 2020. Phuture Foods will also explore tie-ups with partners in other industries, such as the hospitality sector, while also expanding its product lines to include dumplings and ready-to-eat meals.

It seems that the pandemic has given a nudge for alternative protein (or alt-protein) startups to enter the Chinese consumer market. Even before the outbreak, demand for mock meat had been on an upward trajectory, leading to some analysts calling it the next hip trend in the country. The impact is also seen in the US, where plant-based meat sales skyrocketed by 280% amid the crisis. Omnipork is made from various sources of plant-based protein. Photo credit: Green Monday

Hong Kong-based Green Monday is one startup that has seen “massive” growth in its retail markets in Greater China. Its CEO, David Yeung, tells Tech in Asia that sales of its plant-based meat products jumped 77%, as compared to figures before the outbreak. Online sales for the firm also went up by 57.3%.

While Yeung says its sales to F&B outlets have taken a hit, he believes this is a short-term issue.

“We are in talks with many mega restaurant chains now, as they want to introduce something healthy and without meat [food] in their menus when they reopen,” says Yeung.

Amid the crisis, having a startup in the sector getting a hefty billion-dollar pat on the back can definitely be viewed as a positive, but are other alt-protein firms faring the same? Carrie Chan, the CEO and co-founder of cell-based protein provider Avant Meats, says that isn’t exactly the case.

Despite there already being investors interested in the space, she says companies like hers still have to be “patient for capital to roll in.”

“Covid-19 has affected us in the form of delays. It has been and will be hard to get face-to-face meetings with potential investors. We had to postpone several of those meetings to June and July,” she says. 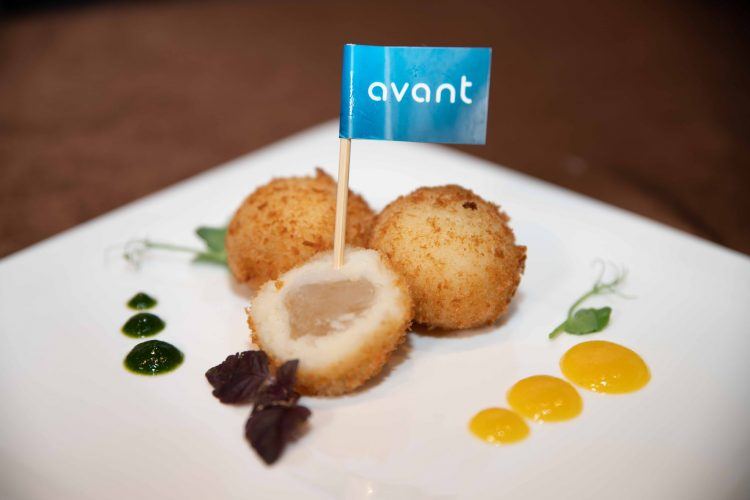 The outbreak has also put businesses in danger of running out of cash as investor appetite sours and fundraising activities slow, SEA Founders told us recently.

And unlike the other startups mentioned, it may take over a year before Avant Meats can commercially launch its product. The company produces fish meat alternatives that it develops in the laboratory, but the process is expensive, costing as much as US$1,000 per kilogram.

“We are aiming to be price-competitive against pork. To do so, we need to retail at less than S$10 (US$7) a kilogram, which is how much premium pork costs right now.”

“The only competition we care about is meat from animals,” Halla agrees. “The animal agriculture industry is estimated to be greater than US$1.5 trillion, and therefore, our growth opportunities are enormous.”

Lab-grown protein aims to replicate the taste and consistency of traditional meat. Apart from cutting out its environmental impact, many expect that the move to the petri dish will appeal particularly to people concerned about the role land-based animal agriculture has in accelerating climate change.

Besides the danger of disease outbreaks, modern meat production puts a strain on the planet’s resources. Animal agriculture, such as livestock rearing, cattle ranching, dairy farming, and factory farmed eggs, contributes up to 18% of global greenhouse gas emissions. 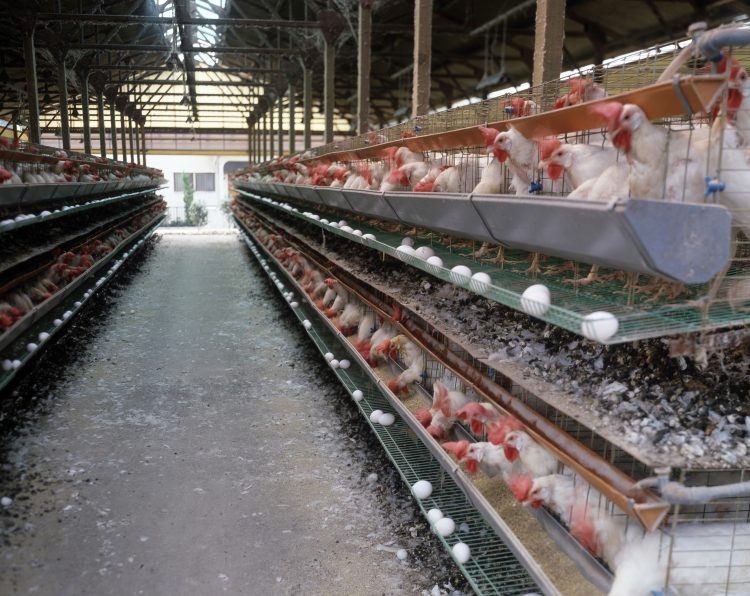 So this begs the juicy question: How exactly is growing meat in a lab better for us and the environment in the long term?

In the case of Avant Meats, which “completely removes” the animal body in the meat production process, Chan says it minimizes the significant loss of resources like the space and water needed to rear fish.

“This also helps consumers totally avoid environmental contaminants in the food supply chain due to the crowded and usually unhygienic living environment of tame animals,” she says.

For Impossible Foods, Halla notes that in 2019, consumers in Singapore saved “more than 3.8 million square meters of land” from being destroyed to produce beef by choosing to buy Impossible Foods products instead of animal meats.

“That’s more than three times the size of Singapore’s landmark, Gardens by the Bay,” he concludes.