Why Consumers Are Shifting To Alternative Seafood 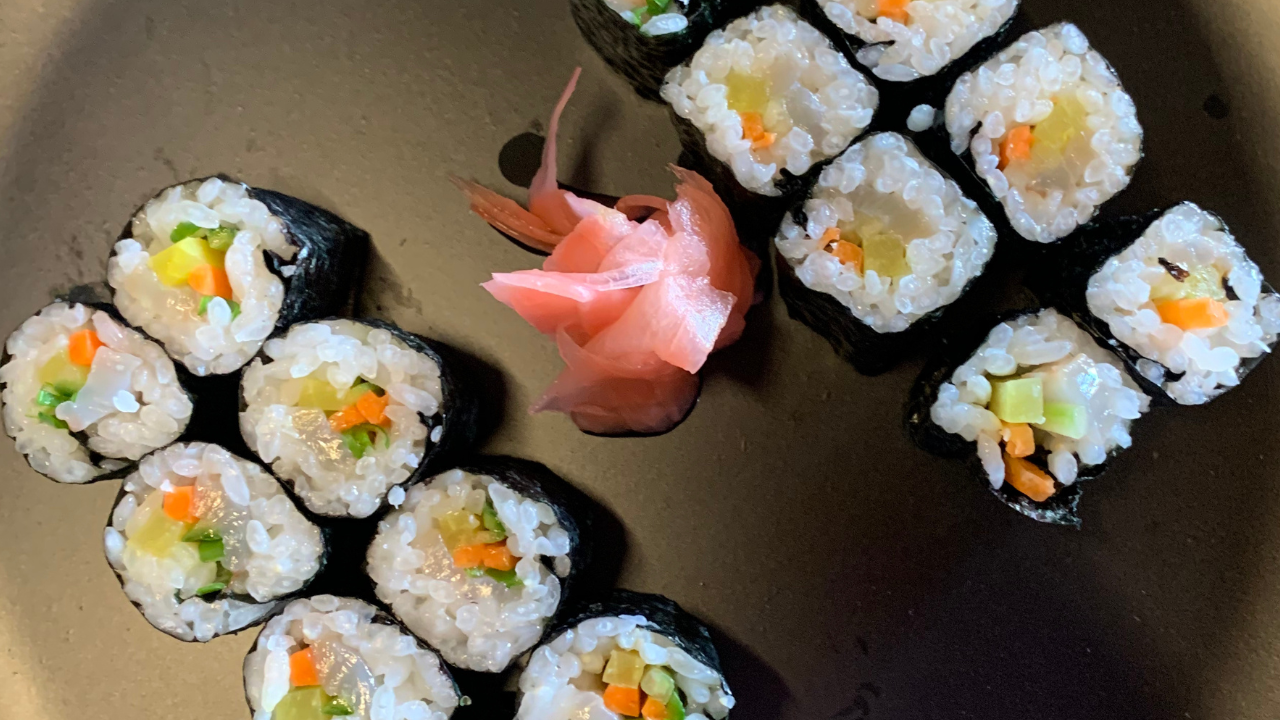 Why Consumers Are Shifting To Alternative Seafood

Seafood consumption has a global demand of 143.8 million tonnes per year. But in 2018, the United Nations warned us that “the world’s fish consumption is unsustainable”. And in recent years there has been a significant shift in consumer behavior towards alternative seafood.

When looking at sustainability, here are the main issues that have emerged from commercial fishing practices:

Aquafarming, a modern way to breed and harvest fish to meet the high demand from the seafood market, is thought to be a more sustainable way to farm fish.  But the practice comes with the usual intensive farming issues.

Another factor that consumers are taking into consideration while switching to alternative seafood is food safety and health. Good Food Institute’s recent market research done within Japan, Singapore, Thailand and South Korea shows that key drivers for alternative seafood adoption is the absence of contaminants.

Polychlorinated biphenyls (PCBs), one of the most common toxic industrial chemicals, can be found in rivers, oceans and around coastal areas. It is a chemical whose sediments are almost impossible to break down. These sediments are found at the bottom of waterbeds and inside tissues of fish. Therefore, consuming contaminated fish has become one of the main sources of PCB ingestion in humans. Studies have found a link between PCB intake to be associated with higher incidence of cancer.

“With a population that is increasingly becoming more aware of what is consumed, the lack of contaminants and potential health benefits enriched by cultivating fish from cells would definitely be a great value proposition for consumers barring taste and cost parity,” said Aaron Chua, CEO & Co-founder of Fisheroo, another Singapore based startup specializing in cell-based surimi.

This shift in consumer behavior is being addressed by the large number of innovative companies entering the alternative seafood space. Here are some of the amazing startups working on ways to produce sustainable and clean seafood.